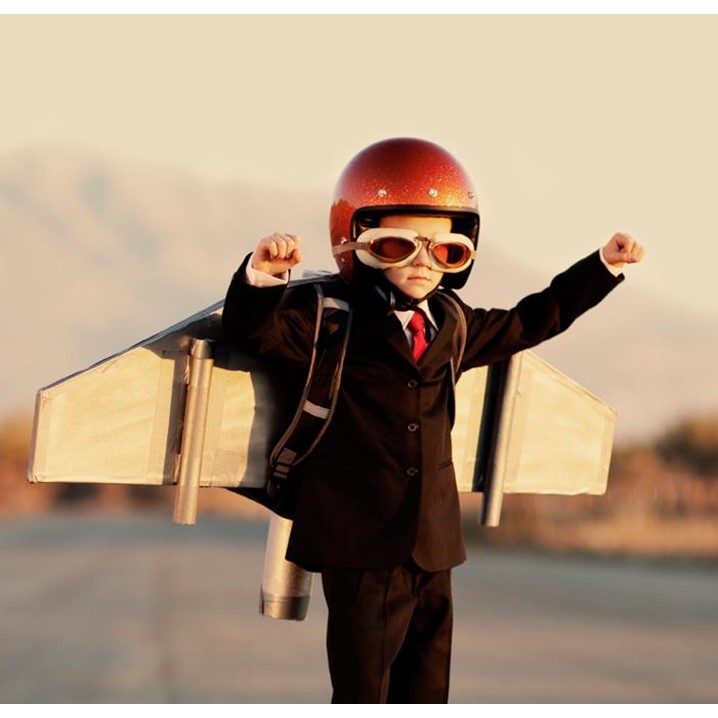 What can Switzerland do to better nurture startups?

This year marks the 25th anniversary of >>venture>>, the leading competition for up-and-coming entrepreneurs in Switzerland. In 2015, CUTISS had won an award at >>venture>> for the best Business Plan.

As part of their anniversary celebrations, >>venture>> published an insert in Switzerland’s two leading weekend newspapers, SonntagsZeitung and Le Matin Dimanche. And, they asked Daniela to contribute an opinion piece on how we can better nurture startups in Switzerland.

Below is Daniela’s article in English, and the German and French language versions can be found on our Newsroom section.

The start-up mentality needs to start from a younger age

What steps should Switzerland take to be successful at supporting startups and providing them with a fruitful environment to grow? The short answer is: it should all start during childhood!

The entrepreneurship and startup mindset blossoms alongside curiosity, courage, commitment, empathy, a touch of naivety, and resilience. Entrepreneurs must embrace challenges and accept that risks need to be taken to succeed, and that failure is an option.

While some are born with this mentality and let it flourish naturally, for the majority it needs the greatest support of everyone around them, at home and at school. It is about education and culture.

To be successful at nurturing startups in the long run, Switzerland must invest in diversity integration and education programs that promote inventiveness and out-of-the-box thinking. To succeed, startups ideally need strong teams of diverse, resilient talents and a vibrant, receptive community of stakeholders (incl. investors, institutions, authorities, etc.)

There is a need to give children and teenagers the freedom to be creative, to understand that failure is a strong and effective learning tool. It’s too simple to put young pupils into pre-defined schemes too early, for too long. All spongy brains should be given the opportunity to explore, reach their limits and discover their true potentiality without fear, not just those that can get “extra” significant stimuli e.g. after school. It is simply too late and dangerously counterproductive to start giving entrepreneurship “lessons” to young adults that have already reached higher educational levels.

Switzerland possesses most ingredients of the recipe for entrepreneurship. What is needed is a pinch of top-down policy with a sprinkle of fresh bottom-up freedom. The policy to foster and promote inventiveness and the concept of “trying and re-trying” – starting as early as kindergarten. The freedom to empower children and families to think outside the mainstream careers and, why not, unconventionally. Clearly, this change can only become a reality if social, legal, and educational infrastructure are ready to support the endeavor.

As reported by the world economic forum (estimate), 65% of children entering primary school today will ultimately end up working in jobs that don’t yet exist. This is both scary and tremendously inspiring. What will the world look like in 20 years? Who knows, but we can very well agree on the fact that a crowd of brave, resilient, empathetic, curious, committed and slightly naïve new adults have a much better chance to become those entrepreneurs, talents and stakeholders that startups need to flourish. Such a crowd would most likely also be better equipped to run this planet for all its inhabitants, with agility and inclusivity, and to bring humankind forward to the next century.